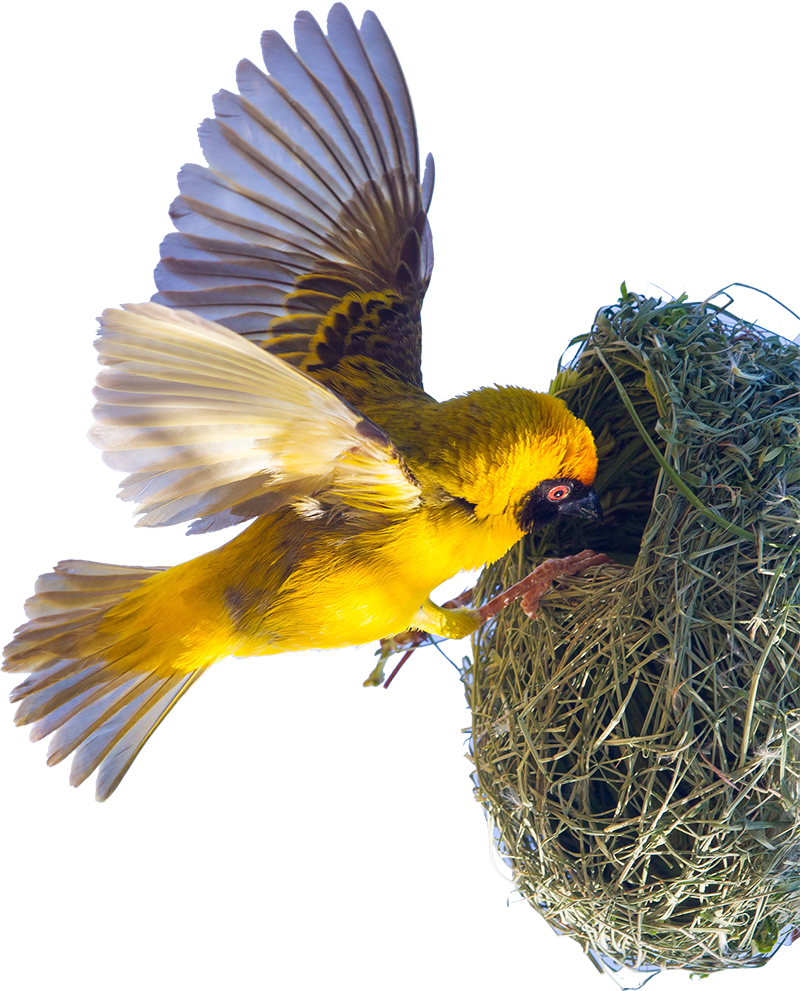 The exposome and its implications for research and policy actions

In 2005 Christopher Wild coined the term “exposome” defining its as the result of cumulative life-course environmental exposures from the pre-natal period onwards. Since then, this definition has been extended and refined by enumerating the exposome constituent components as well as by suggesting metrics and measurement methodologies. In general terms, however, the exposome is an attempt to define in more meaningful and documental detail the environment variable in the equation phenotype= genotype + environment. It is semantically characterized by a parallelism with the genome and has been interpreted as an index of “nurture”, as opposed to the genome as an index of “nature”. With the emerging paradygm of One Health, the exposome appears to be a key concept that captures the essence of nurture; it is the summation and integration of external forces acting upon our genome throughout our lifespan. The exposome promises to be a revolution in bio-statistics because it substitutes the usual model of data collection with the notion of cumulative value of multivariate exposure factors. It implies that cohort studies rather than random control trials will be the dominant observational studies of subjects identified for their exposure to the complex One Health risk factors . It also implies that these studies will need mega-cohorts and more sophisticated statistical and modelling methodologies to be able to disentangle the cause-effect relations among the myriad of exposures and their high level of association.